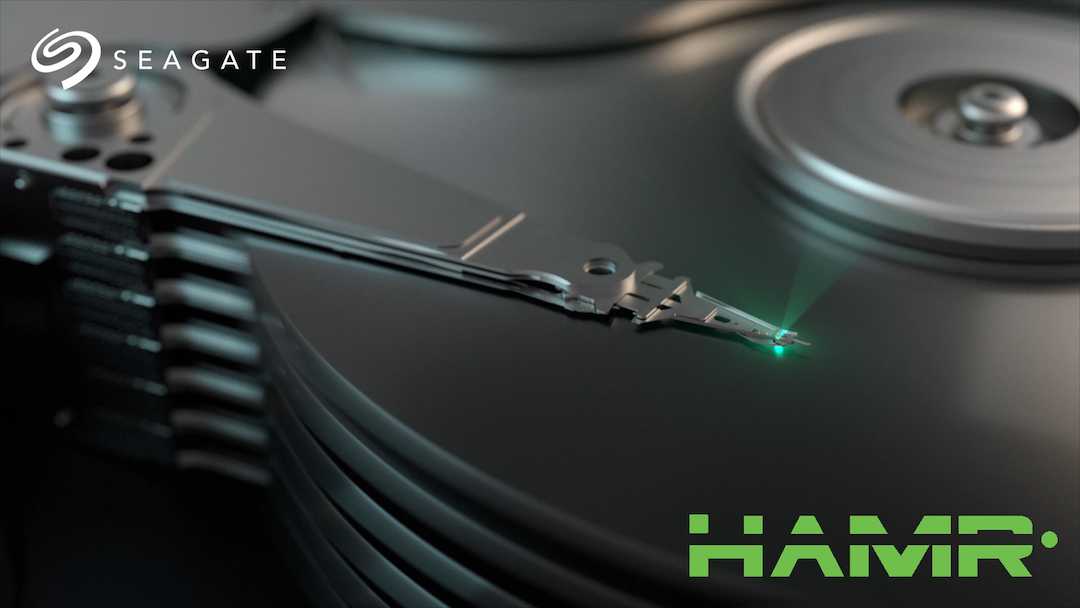 Seagate has announced it is targeting mid-2023 for the launch of its first hard disk drives (HDDs) to exceed a capacity of 30TB. At the company's earnings call with investors and financial analysts, CEO David Mosley explained that the development is progressing well and Seagate is on track to start shipping its “30TB+ family of drives” to select customers by “this time next year”. The new HDD drives will be based on heat-assisted magnetic recording (HAMR) technology. This technology will enable Seagate to increase the capacity of its hard drives to 50TB and beyond.

As the volume of data produced by internet activity, digital devices, and IoT sensors continues to expand at an aggressive rate, enterprises and cloud providers need to pack a larger quantity of data into the same physical footprint. To achieve this goal, they’ll require high-capacity enterprise hard drives that offer far greater storage density than current models (as well as cost savings associated with real estate, cooling, and more).

The world’s largest hard drive is currently made by Western Digital, which earlier this year unveiled a ten-platter 26TB HDD. The leap in capacity was possible due to new UltraSMR technology that combines large block encoding and advanced error correction to improve tracks-per-inch (TPI).

Seagate is taking a different approach built around HAMR. By momentarily heating tiny sections of the disk during writing, HAMR allows for a larger number of bits to be written to the same surface area, which results in significant improvements in aerial density. Seagate has been shipping HDDs powered by its 1st generation HAMR platform to select customers and inside its Lyve storage systems for quite a while now.

The company has made it clear that it will be shipping the second-gen HAMR HDDs with 30TB+ capacities in 2023, with certain customers of Seagate in the data center market getting their drives first, while everyone else will have to wait. HAMR requires Seagate to change the whole HDD platform. It includes the media, magnetic layer, writing and reading heads, actuators, controller, and numerous other hard drive parts.

ACE Data Recovery team is excited about the new the HAMR technology. ACEs are looking forward to next-gen Seagate 30TB+ HDDs and are ready to help their owners with their data recovery needs.