SMB Need to Understand that RAID 5 is Not a Backup 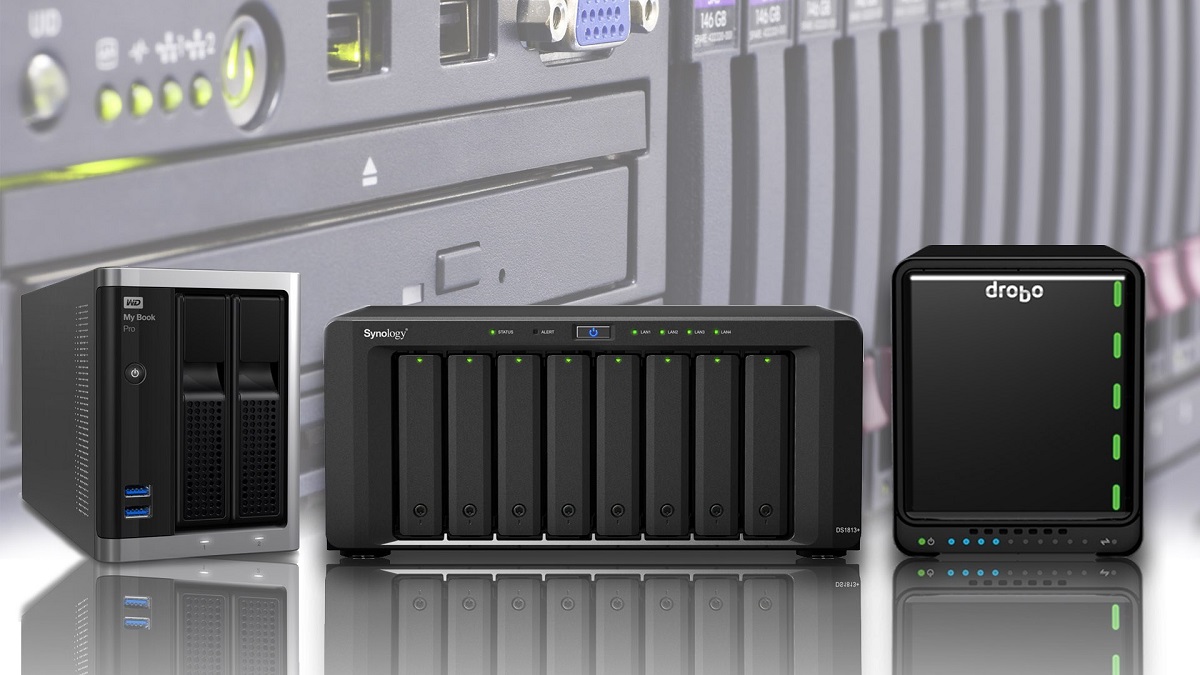 Many of today’s Small and Medium Businesses (SMB) configure their storage arrays in a RAID 5 configuration. However, numerous SMB equate RAID 5 redundancy with backup and that can spell disaster. While a RAID 5 does offer “some” protection for failure, it is not error proof and certain not a replacement for a solid backup plan. Let us see some examples of how man and/or server can bring down your RAID 5.

More Than One Drive Fails

One of the reasons that SMB like to use RAID 5 is that it can withstand a drive failure and keep running in a degraded state. The best thing the administrator could do at this point, assuming they do not have a hot spare already, is to replace the failed drive. However, many admins may not be aware of the failed drive or they ignore it completely and let the RAID 5 continue to run in a degraded state.
Until they replace and rebuild the failed drive the RAID 5 will continue to run in this critical state. This is when a second drive can fail and bring down the entire RAID 5.

RAID controller is responsible for managing all the drives in the array. As you can imagine, if something wrong happens to the controller, how severe the outcome would be. It will lead to terrible parity loss. Sometimes, you might only notice the slow performance but still can access your data. But at times, the array can stop working directly. The impacts just depend on the extent of controller damages. In addition, controller issues can disable the RAID 5 system’s rebuilding feature.

Solutions: It is much more complex and difficult to dispose of the controller issues. Thus you had better contact related professionals in time. 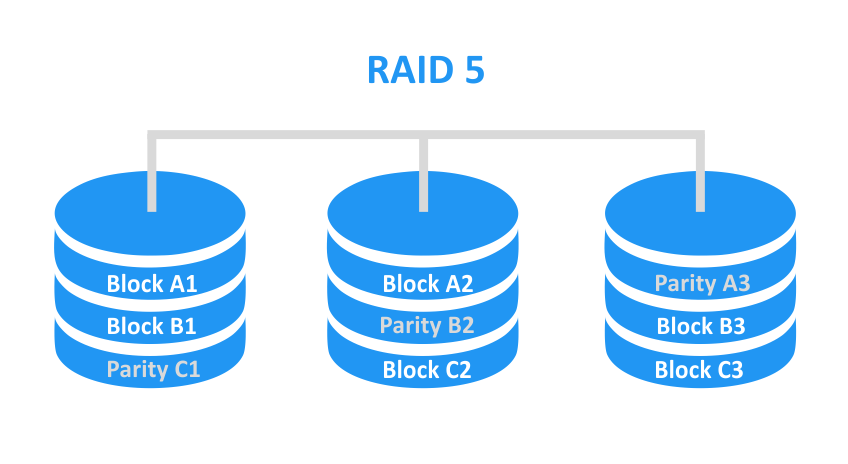 RAID 5 systems are considerably weak and sensitive in the rebuilds. Hence, once some terrible events, like power outages, take place suddenly in this course, the entire arrays will be destroyed. The RAID 5 will lose its vitally significant parity information. In the end, rebuilding the array successfully will become impossible.

Solutions: In this case, don’t try to rebuilding the array once again. Just power off the entire RAID 5 systems and resort to RAID recovery experts.