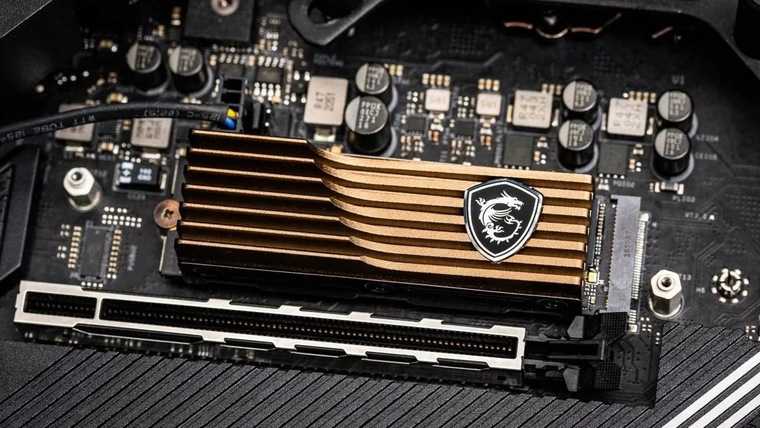 Due to the higher operational temperatures of the PCIe 5.0 controller, MSI's Spatium M570 SSD comes with a bronze-colored aluminum heatsink that considerably adds to the profile height, so the solution can only be used with desktop PCs. MSI did not reveal when it plans to start selling its Spatium M570 SSDs, so it is probably not a good idea to speculate about their prices, but they will naturally carry a premium for high performance.

ACE Data Recovery team is looking forward to new MSI's Spatium M570 PCIe 5.0 x4 SSD that will offer excellent performance to their owners. But unfortunately, MSI SSD can also fail just like other storage media. Then, the owners of the MSI Spatium M570 SSDs will need to contact a professional data recovery services provider to get their critical data back. ACE Data Recovery can boast of an unsurpassed 98% success rate and is ready to help the MSI Spatium M570 SSD owners with their data recovery needs.