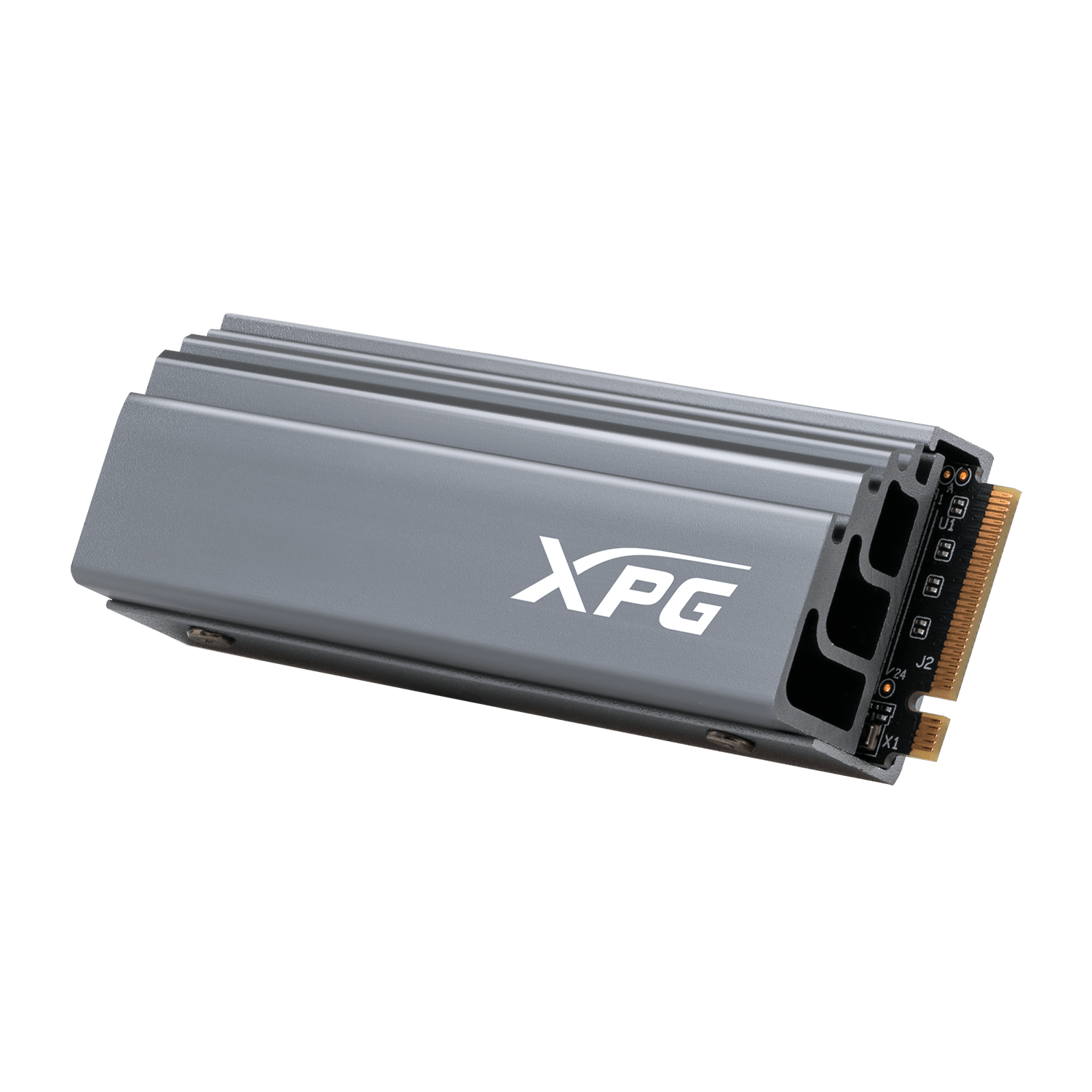 The Adata XPG Gammix S70 SSD is a four-lane PCIe 4.0 drive manufactured on an M.2 Type-2280 (80mm long) design. It employs the NVMe protocol over the PCIe 4.0 bus, features a new high-end InnoGrit IG2536 controller, and is rated to hit a maximum throughput of 7,400MBps read and 6,400MBps write in the 2TB version. Peak IOPS, meanwhile, are pegged at 650K and 740K for reads and writes, respectively.

The Gammix S70 is powered by the InnoGrit IG5236 controller chipset, a relative newcomer that has yet to prove itself against the more familiar competition, most obviously the Phison E18. The InnoGrit IG5236 is a multi-core NVMe 1.4-compliant controller with eight memory channels a quad-lane PCIe 4.0 interface. It’s also manufactured on TSMC's 12nm FinFET process.

Adata’s XPG Gammix S70 SSD is available in capacities of 1TB and 2TB and is based on Micron's 96-layer, triple-level-cell (TLC) V-NAND flash. As for drive endurance, the 2TB drive is rated at 1,480TB of writes, which is decent but not class-leading. Adata has also said this SSD drive will feature a fixed build of materials, so the components, like the NAND and SSD controller, will remain the same throughout the life of the product.

Adata’s XPG Gammix S70 SSD is equipped with a very large aluminum heatsink. Adata claims that the heatsink reduces the SSD’s temperatures by up to 30%.

The Gammix S70 is Adata’s fastest NVMe SSD, which comes courtesy of InnoGrit’s leading-edge Rainier controller. The new Gammix S70 SSDs offer up higher endurance than most TLC SSDs, so they are a good option for users who are on the hunt for the most performance. But they are also vulnerable to failures like HDD storage media. If that happens, the owners of the Adata XPG Gammix S70 SSDs will need to contact a professional data recovery services provider, like ACE Data Recovery team. ACE Data Recovery engineer can successfully recover data from all types of storage media and are ready to help the Adata XPG Gammix S70 SSD owners with their data recovery needs.