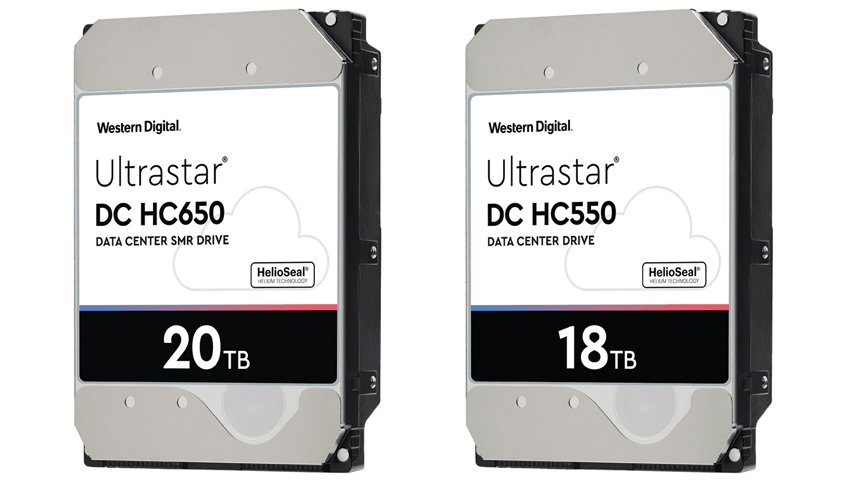 Current PMR (perpendicular magnetic recording) technology is reaching an areal density limit as the bit areas become too small to sustain a stable magnetic polarity. MAMR uses a more stable recording medium which can sustain smaller bit areas. According to the company, as part of their MAMR development, they have discovered a variety of energy-assisted techniques that boost areal density.

The company's 18TB CMR Ultrastar DC HC550 and 20TB Ultrastar DC HC650 SMR hard disk drives are designed to give hyperscale data centers more density and total cost of ownership to handle exabytes. They will help businesses improve efficiency and deliver long-term value to their customers but, unfortunately, like all storage media that can fall victim to logical and physical failures that can result in data loss and downtime for businesses.

To get their irreplaceable data back, businesses will need to contact a professional data recovery services provider like ACE Data Recovery with has an extensive experience in recovering data from hard drives of all makes and models, including high-capacity HDDs manufactured by Western Digital. ACE Data Recovery team can recover data from storage devices considered “unrecoverable” by other company’s and has one of the highest success rates in the industry. ACE Data Recovery engineers are ready to help companies that own new Western Digital high-capacity enterprise HDDs with their data recovery needs.