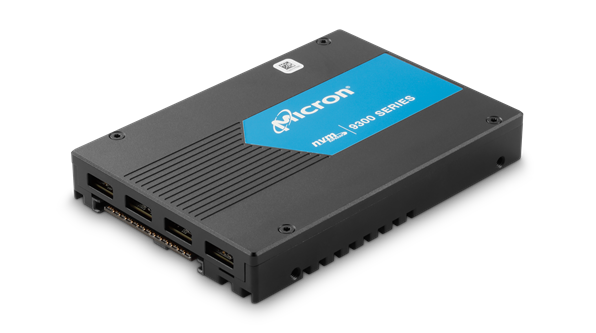 Micron Technology, Inc. announced an expansion of its enterprise NVMe SSDs with the addition of the 9300 series, aimed at providing near real-time access to data by offering the industry's lowest average write latency. The new drives come in a performance and endurance model with capacities ranging from 3.2TB to 15.36TB in a U.2 form factor. The availability of the SSDs in high capacities allows customers to scale according to their changing storage needs and keep up with the explosion in data growth.

The Micron 9300 series of NVMe SSDs will enable companies with data-intensive applications to access and process data faster, helping reduce response time. But unfortunately, they may fail just like any other storage media and that may result in data loss and downtime for businesses. To get their irreplaceable data back, businesses will need to contact a reliable data recovery services provider. ACE Data Recovery engineers can successfully recover data from any types of storage media, including failed NVMe SSDs. ACE Data Recovery team will gladly help the Micron 9300 Series NVMe SSDs owners with their data recovery needs.