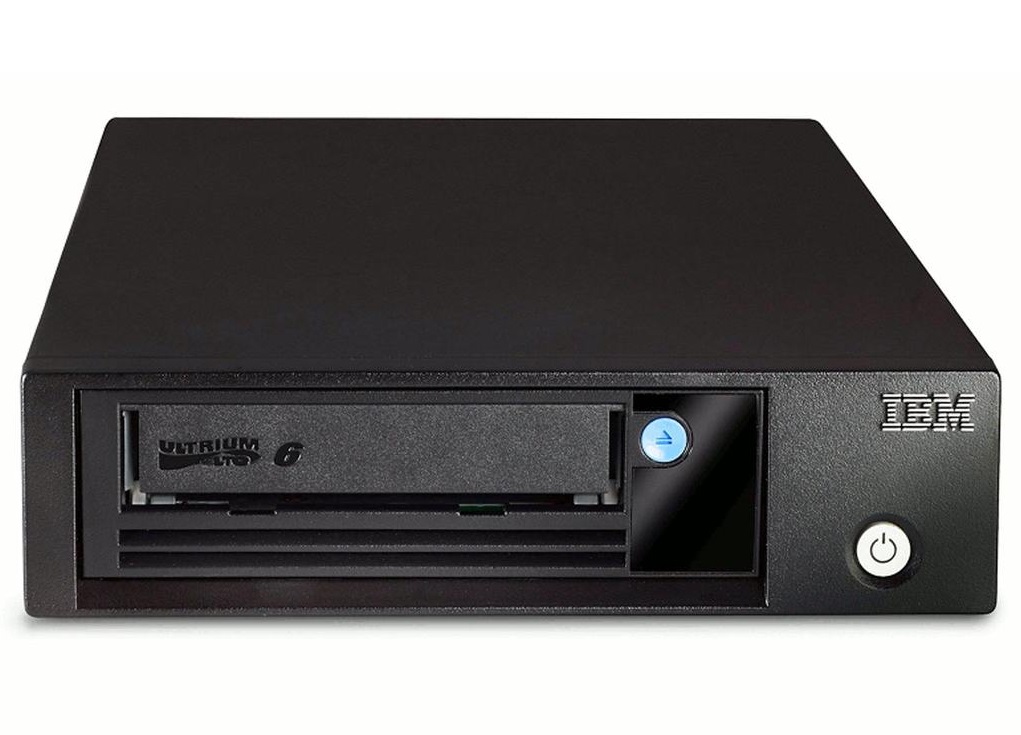 IBM and Fujifilm have demonstrated a 580TB capacity tape prototype, which is 32 times greater than current LTO-9 technology. That’s also the equivalent of nearly six of the biggest SSDs in the world (the Nimbus Data 100TB) or 29 Seagate Exos+ 20TB hard disk drives. This breakthrough became possible due to a record breaking areal density of 317Gbits per square inch.

This record recording density has been produced using a new magnetic particle called Strontium Ferrite (SrFe) and a number of techniques that helped significantly boost the capacity of the tape; these include thinner tapes and longer tape lengths. SrFe can be transformed into smaller particles with “superior properties" allowing it to provide higher density storage on the same amount of tape.

It is more of a research milestone reached with no commercial launch date set, but a spokesperson for IBM confirmed that "There is a standardized roadmap that has to be followed and that will put this on the market in a little less than 10 years. This is the driver of this demonstration — to show enterprises that tape will be viable for decades whereas HDD has hit a wall."

Since Fujifilm is a founding member of the LTO (Linear Tape Open) foundation, it is certain that the current technology will find its way into LTO tape at some point in the future. The current LTO-9 is set to hit 18TB with Gen 10, 11 and 12 hitting up to 144TB native. At 560TB, the prototype tape could be the percursor of a theoretical Gen 14, one likely to be launched after well 2030.

These technology advancements pose challenges for HDD manufacturers. For example, a 18TB disk has an areal density of more than 1Tb per square inch, and that’s about 85 more than an LTO-9 tape. In other words, to match the capacity of a 560TB tape, hard disk platters must reach 85Tb per square inch, which could break the laws of physics.

Besides, Toshiba, Samsung and Intel are doing their earnest to lower the total cost of ownership for SSD to match that of HDD. In 2021, 5-bit-per-cell flash or PLC flash is becoming mainstream, and this could have a profound effect on capacity mix, pushing HDDs further into niche markets.